This Thanos Funko Pop Bobblehead is capable of ruling over your Funko collection. Yes, that’s right! He’s ready to dominate your collection to become the supreme overlord of Pop! vinyls. He’s much smaller than the real Thanos from Marvel’s Avengers: Infinity War and thankfully, he doesn’t have a strong desire to end life in the universe.

When we all saw that big purple guy wearing the Infinity Gauntlet with all of the Infinity Stones and we got a little worried. You know that once he gets all 6 stones, he can do pretty much anything that he wants to do, right? And why is he smiling? Because he’s wearing a fully-loaded Infinity Gauntlet affixed with six Infinity Stones. (And he’s about 3.5 seconds away from turning Iron Man into an egotistical ash tray.

Thankfully this Thanos funko pop bobblehead – the small version of the mad titan is not capable of doing any bad thing like that!

So if you plan on housing such an intimidating villain in your midst, you should make sure to assemble a superhero team that’s ready to stand against him. Check out our other Avengers Infinity War Pop! figures to round out your collection. 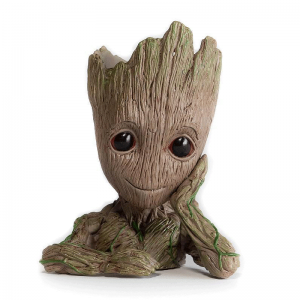 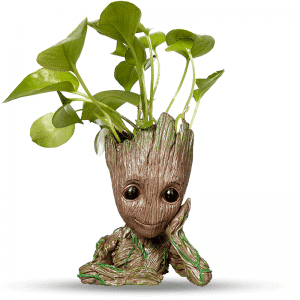 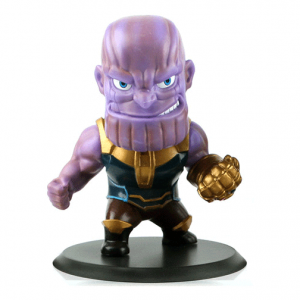 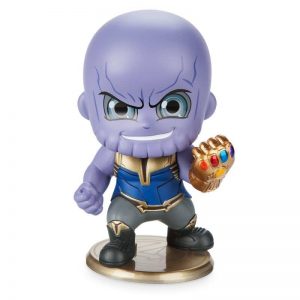