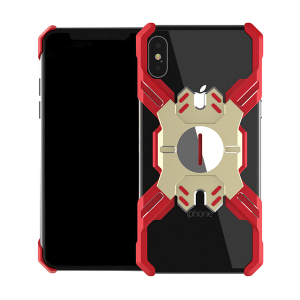 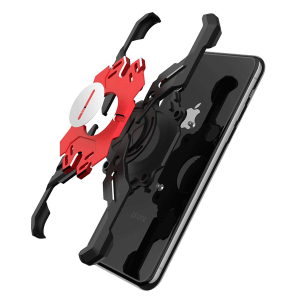 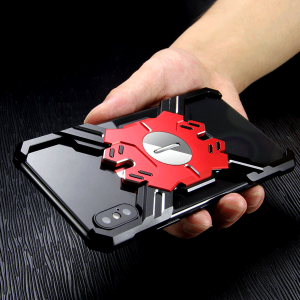 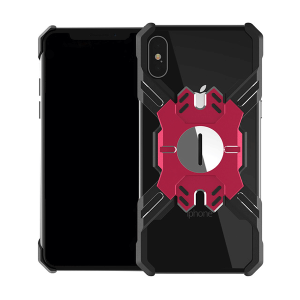 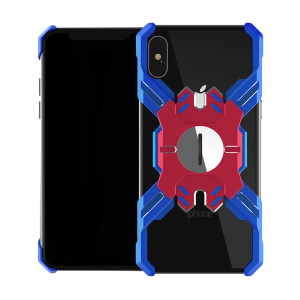 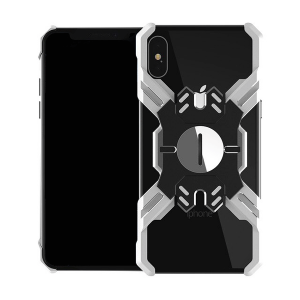 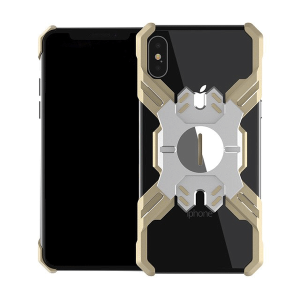 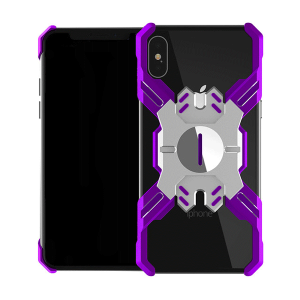 The Iron Spider Armor iPhone Case is an exoskeleton powered by Tony Stark’s Iron Man Technology. In Avengers Infinity War saga, Spider Man uses this exoskeleton armor to travel into space with Iron man to fight Thanos.
Supported by a system similar to that of Tony Stark’s classic Iron Man design, The Iron Spider armor features many gadgets, including four mechanical spider-arms, or “waldoes”, that can be used to see around corners (via cameras in the tips) and to manipulate objects indirectly. Similarly, the Iron Spider Armor iPhone case also has these waldoes that cover the four corners of your delicate new iPhone to protect it from the likes of Thanos and of course hard surfaces.
Other features include short-distance gliding capability, limited bulletproofing, built-in fire/police/emergency scanner, audio/visual amplification (including infrared and ultraviolet), cloaking device, carbon filters to keep out airborne toxins, and a short-range GPS microwave communication system. It grants the ability to breathe under water, and can morph into different shapes due to its “‘smart’ liquid metal” form. It can also “more or less disappear” when not needed due to reactions to neurological impulses as Tony Stark revealed. The new costume is able to look like other styles of costumes Spider-Man has worn over the years or turn into his street clothes. Part of the costume can detach itself from Spider-Man to cover an object too dangerous to touch, such as a radioactive asteroid. All these features are controlled by a computer system in the chest piece. The suit responds to mental control. Iron Spider Armor iPhone case is part of this costume to match with Spidy’s new iron style.
The Iron Spider Armor iPhone Case also has a secret override that can be activated by Iron Man in case of emergencies or if Spider-Man ever switches sides, which is highly unlikely as he loves his new iPhone with the Iron Spider Armor iPhone Case that matches his style perfectly.