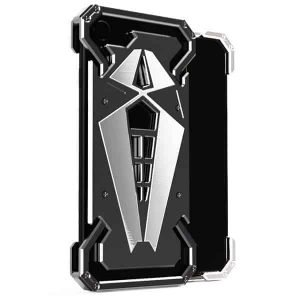 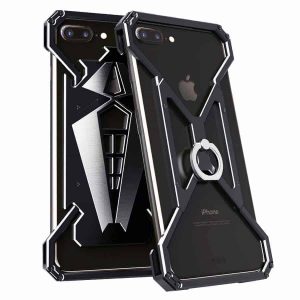 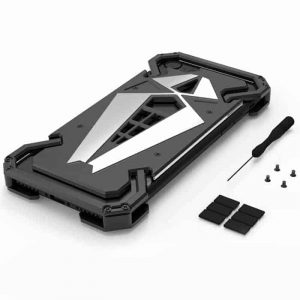 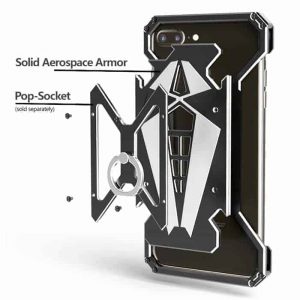 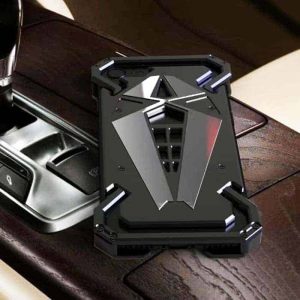 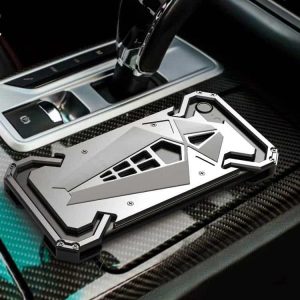 
Future Spider-Man Armor Case Apple iPhone will provide the ultimate spider-satisfaction to the owner, meanwhile protecting your iphone from the lesser villains of NY. Its spider-sense capability makes it an ultimate choice for a Spider-Man Fan. 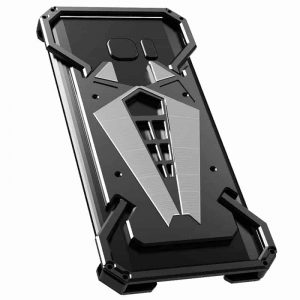 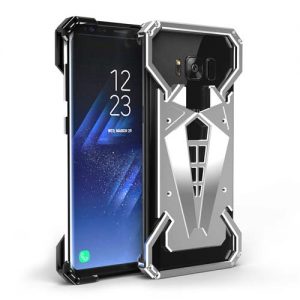