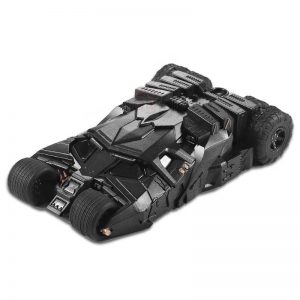 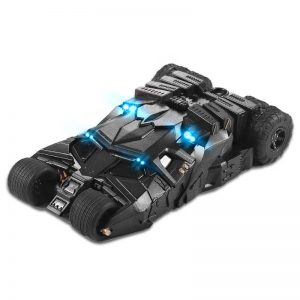 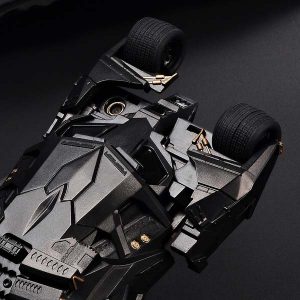 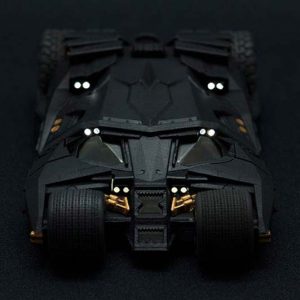 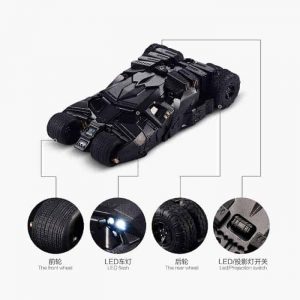 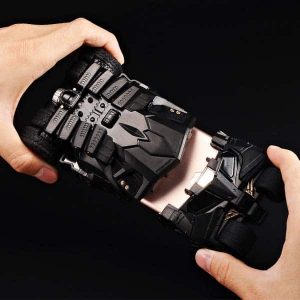 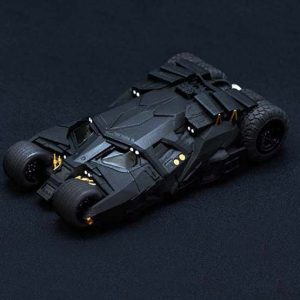 Dark Knight Tumbler Batmobile iPhone Case – A few bucks shy of being able to afford the jet turbine powered Batmobile? How about buckling your phone up in one instead? Specifically, this most excellent and radical and schwing!-worthy replica Batmobile case for the iPhone. Note: Mid 2000s jargon is appropriate because Bandai Toy Company’s “Tmbler Case” design is based on Christopher Nolan‘s stylization of the Dark Knight’s car during his stint spearheading the franchise.

Batmobile includes an LED lighting system and–booyah!–a projector that casts the Bat-Signal. On the case’s touchscreen side are Batman’s camera lens access via pop-out front wheels.

Want a Bat-Case for your iPhone? Get the Dark Knight Tumbler Batmobile iPhone Case. Also available for iPhone 7 7plus 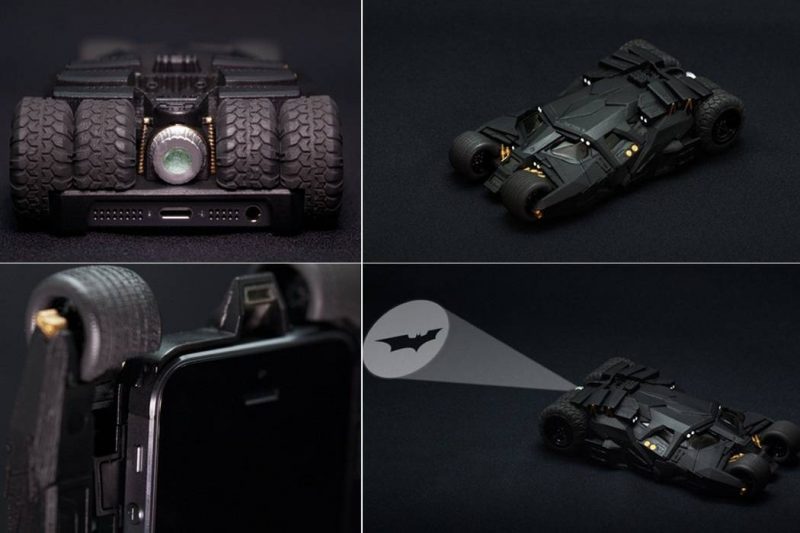