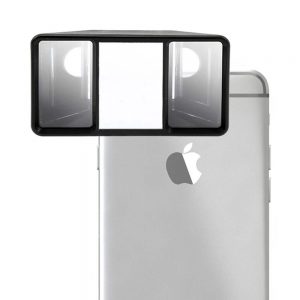 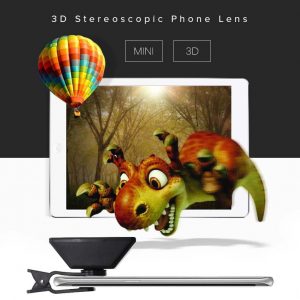 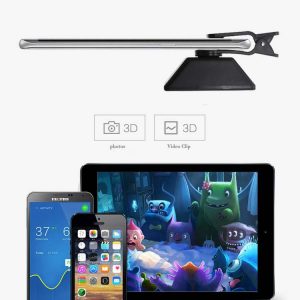 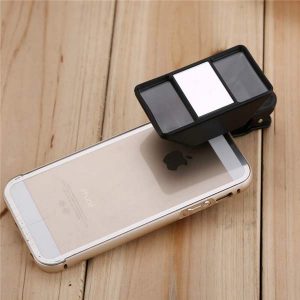 The 3D Stereoscopic iPhone iPad Lens Adapter for Smart Phone is about to take your iPhone photography to a whole new level. They say that the best camera you have is the one you have with you and so when the iPhone was released we knew we would always have a great camera with us. Over the past few years we have seen the rise of iPhoneography as a whole new genre within photography and so we were super excited to receive these latest Groot accessories.

Earlier this year even acclaimed film director James Cameron stated that eventually all forms of entertainment will ‘inevitably be 3D’. And now with the 3D Stereoscopic iPhone iPad Lens Adapter anyone with a Smart Phone or iPad can now add literally another dimension to their images and videos! Yes, we are talking about moving into 3D photography or stereograms. Simply attach the universal clip to your phone and then screw-in the 3D Stereoscopic iPhone iPad Lens Adapter. Head out into the world and now shoot it in full 3D!

The 3D Stereoscopic iPhone iPad Lens Adapter actually splits the capture of a Phone image into two separate halves. Using some clever yet simple optics in the 3D Lens each image is shot from a slightly different angle to the other. Once you have your images just use any left and right style 3D glasses to be amazed by your stereographic masterpieces.

Fancy yourself as the next James Cameron? Well, here’s your chance, just pop on the left and right style 3D glasses and shoot away! Have fun while you learn 3D filming.